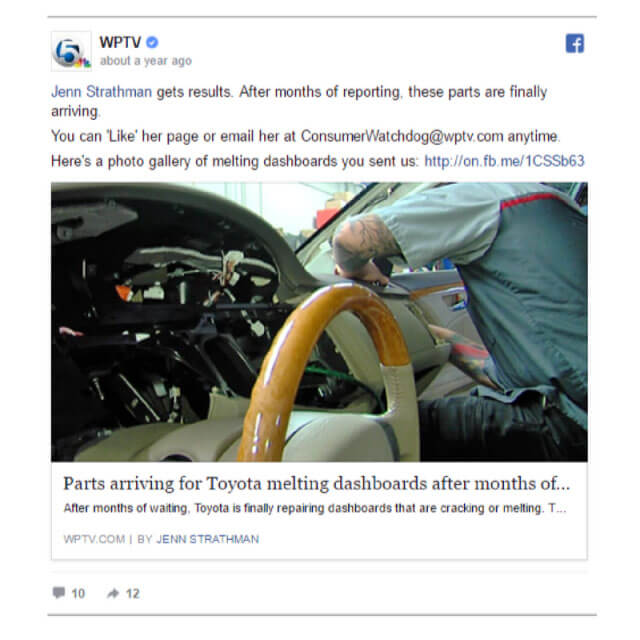 “Jenn gets it done.” That’s the promo that aired on television in Kansas City. Results are the goal with each and every investigation. 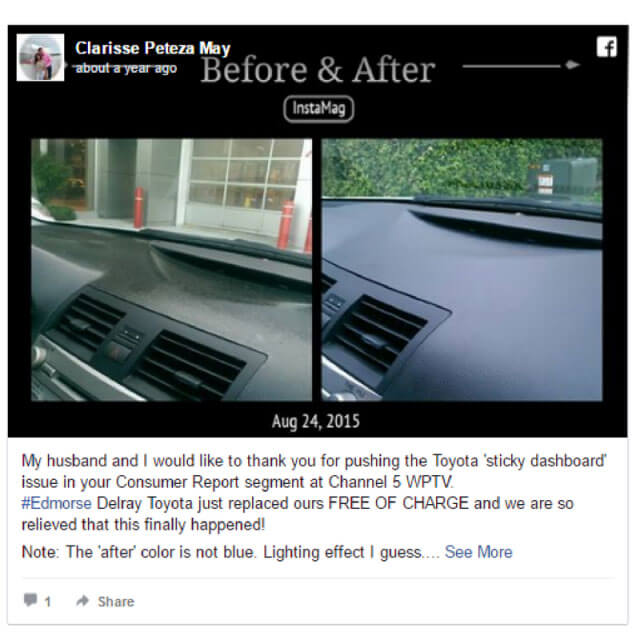 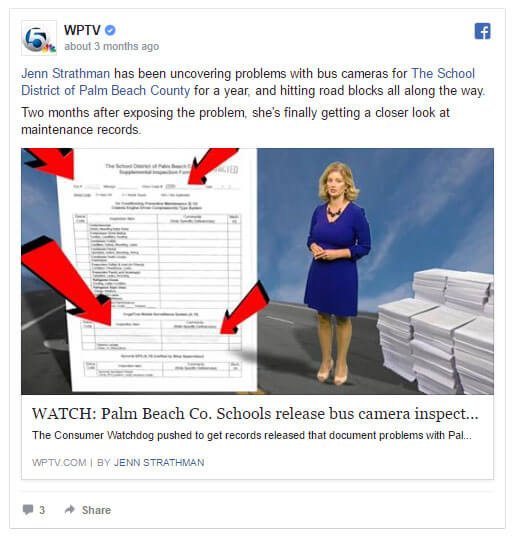 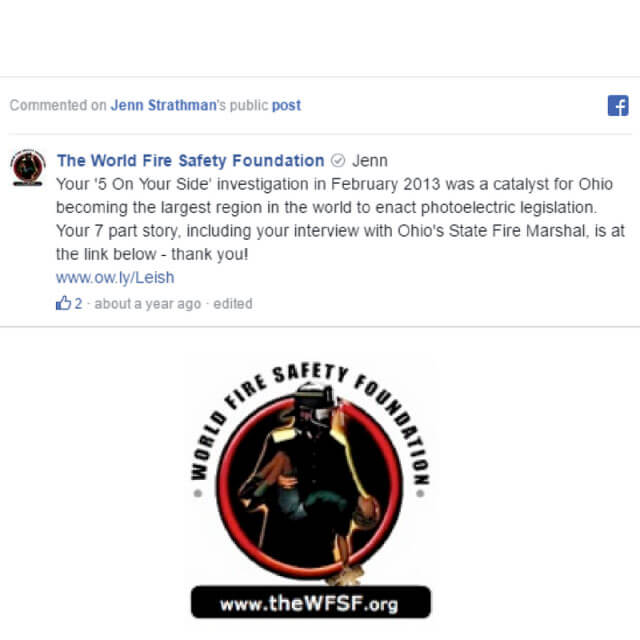 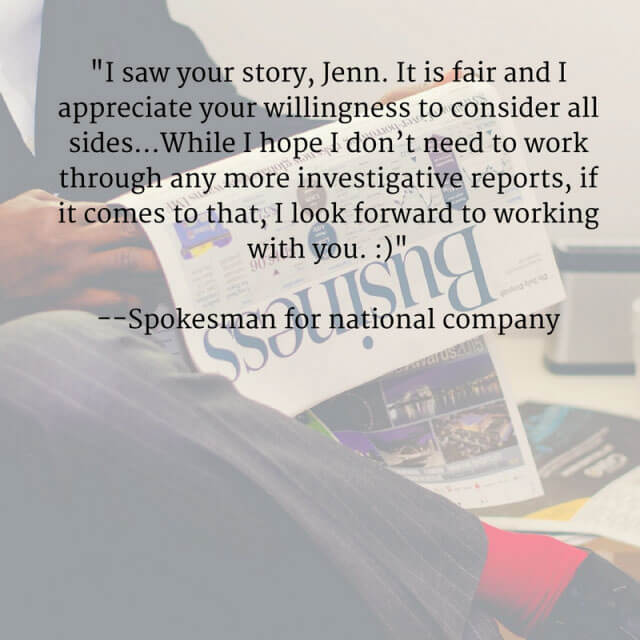 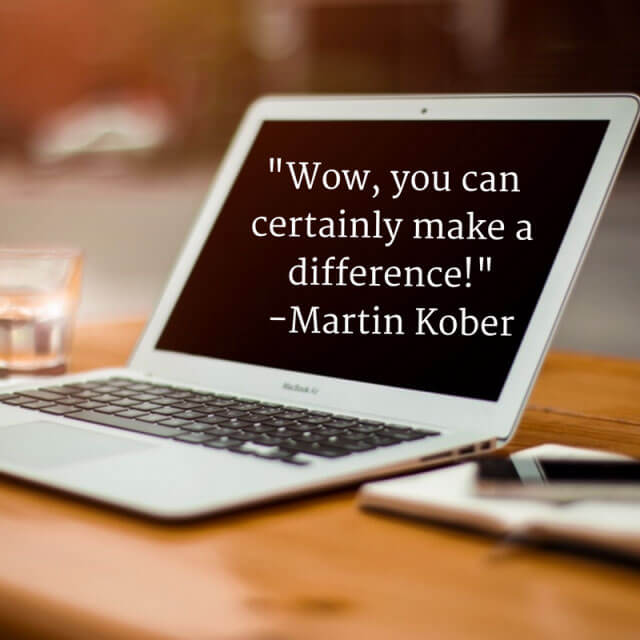 Posting....
This site uses cookies from Google for advertisements, and to monitor site performance and traffic. Information may be shared between the platforms, but we never share personal information. This site also uses Facebook Pixel data to better serve and market to you.Got it!Learn more.