Consumer Tips / How To / Parenting / Safety

How To Check The Safety Of A Product 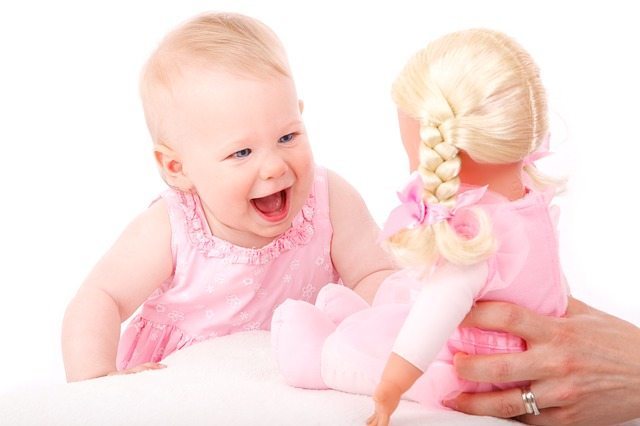 Before you make your next big purchase for your child or yourself, you may want to look at the product’s safety record. The Consumer Product Safety Commission makes complaints public giving parents insight into potential safety issues.

The Consumer Product Safety Commission (CPSC) launched Saferproducts.gov in 2011 giving consumers a public forum to file complaints. You can also search complaints. The CPSC posts the problems once the company has a chance to review and respond to the allegation.

The database is the result of numerous recalls on children’s products.

While the database started in 2011, it almost didn’t happen. There were efforts by some lawmakers to cut off funding for the database. Manufacturers worried unverified complaints would be displayed. The manufacturer has a pre-established number of days to respond to the complaint, and their answer is included.

The National Association of Manufacturers wanted the database to be delayed because they felt it put an unreasonable burden on manufacturers.

“Makers of all-terrain vehicles (ATVs), toys and other juvenile products estimate losses of more than $3 billion as a result of the CPSIA. Many of these products present little or no risk to the public,” NAM wrote in one policy paper in support of it’s position to delay the database.

There was also concern that the CPSC won’t have the resources to handle the influx of complaints to really sort through the legitimate and illegitimate ones.

As with any database, you need to qualify the comments you see. It’s not uncommon for me to find negative comments about products I love. There is concern, with any review, that subjectivity distorts the comments. Is the wheel of a toy car really a hazard, or is a parent just passing undue criticism.

The government has other publicly available complaint databases including Safercar.gov. It’s a website run by the National Highway Traffic Safety Administration (NHTSA), and allows drivers to file complaints about cars. The difference between cars and toys is that there are a lot more toy manufacturers than car manufacturers.

While you may look at a product and think you know who made it, you need to be careful. For example, a Disney pop-up tent with Disney characters on it is not made by Disney. They license the use of their name and characters.  You need to look for the small tag on the product or check the bottom of the toy to find the manufacturer’s name.  That’s probably the only clue you’ll have since the big tag that’s attached to the toy when you buy it at the store will be gone by the time you have a problem.