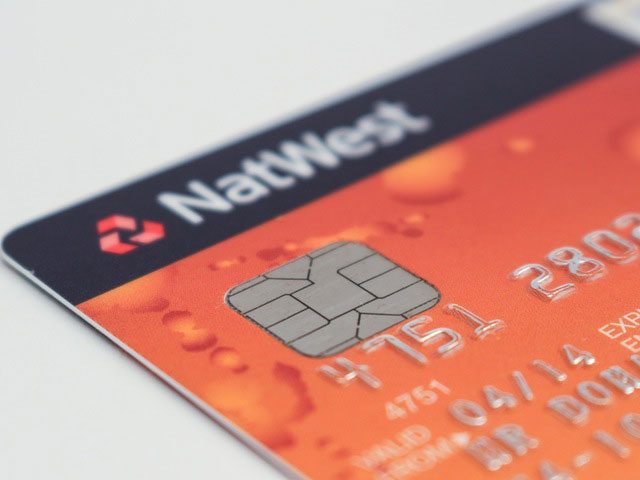 Chip cards arrived in 2016, but it’s unbelievable how many retailers still don’t have chip card readers. Card companies advertise this new technology as the latest breakthrough in security, yet, the rollout is slow. Plus, checkout is slow with EMV chip cards. The chip card changes shoppers should expect this year.

Insert or swipe? That’s the question at the checkout counter. You never know if the retailer accepts chip cards. Some retailers are so tired of their cashiers answering the question, they put signs on the credit card machine like chip card coming soon.

Software and equipment problems slowed the rollout. Add to that the cost of the chip card readers.

It’s not supposed to be a rollout like this. Credit card companies gave retailers an October 2015 deadline. Yet, many retailers still don’t take the cards.

The National Retail Federation blames credit card companies for delaying installation. In a survey by the retail trade group, 57-percent of retailers who do not take chip cards yet, blamed the card industry for delaying certification of the already installed systems. Sixty-percent of those still waiting, told the National Retail Federation the wait is more than six months.

A lot is as stake for retailers. They get more chargebacks for fraudulent purchases until the technology is in use.

Are chip cards any safer?

Chip cards are more secure. They protect retail purchases from counterfeit card fraud. The chip creates a one-time code to validate every transaction. However, are they secure enough?

“This is frustrating for retailers and confusing for consumers,” Duncan said. “Worst of all, the new cards provide just a fraction of the security they could because they are only chip-and-signature rather than the chip-and-PIN used throughout the rest of the industrialized world. Without a secret PIN, virtually any illegible scrawl of a signature is good enough for a criminal to use an innocent person’s credit card with or without a chip.”

Retailers are slow to get chip card readers, and consumers have doubts about these new chip cards. First, they slow down the transaction. Second, they’re not as easy to use. You have to jam the card into some machines. Sometimes you don’t realize the card isn’t in far enough until after you waited 30 seconds. Then you realize, nothing is happening. At that point, you nudge the card in further. Finally, the transaction starts.

Some cards are even falling apart. A West Palm Beach woman showed me the chip falling out of her credit card. When it first started falling out, she glue it back together. Surprisingly, it worked. Eventually, the chip fell out.

Chase said three is no security risk if the chip falls out and gets lost. They say a thief can’t do much with a chip alone. Chase says a one-time use transaction code is only created when the chip is in contact with the card’s metal plate. While rare, Chase says 10 out of its 60 million customers have this problem each month.

The industry is working on speeding up the time it takes to make a transaction with a chip card.

Also, look out for chip cards at the ATM. This will reduce skimming. That happens when a thief puts a fraudulent device on the ATM. That device skims or steals the numbers from any card inserted into the ATM. Most consumers have no idea a skimmer is even on the machine.