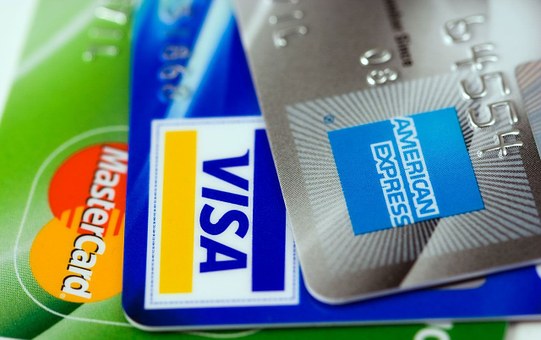 American Express or Visa? That was my question this weekend to the Costco cashier. American Express it was for the last time as the warehouse chain switches to Visa today.

Costco gets rid of American Express

It’s a big switch as the warehouse chain and American Express have gone hand in hand for 16 years. I’ve heard some shoppers say it prevented them from shopping at Costco because they didn’t have an American Express card and didn’t want to get one. As debit cards increased in popularity, that became less of an issue.

American Express is a niche card so American Express probably gained more from the Costco relationship. It became part of Costco’s branding as some retailers won’t even accept AmEx because of the higher retailer charges compared to its competitors. It’s a giant retailer that incentivized you to swipe your AmEx card.

If you have an American Express Card through Costco, you should have a new card by now. I always just carried my own card, and will now just keep that American Express buried a little more. I’ll have to wipe off the dust from time to time.

Need a home mortgage? Costco sells those too

How Costco keeps you safe from food safety recalls

Citi Visa takes over at Costco

Citigroup will be the exclusive issuer of the Costco Visa cards. The new cards will offer 4% cash back on gas no matter where you buy it. The cap is $7,000 per year and 1% thereafter. You’ll also get 3% cash back on restaurants and travel. Plus, 2% cash back for Costco and Costco.com purchases. All those other purchase you make through the year will earn you 1% cash back.

It will be interesting to see if Citigroup becomes as branded with Costco as American Express especially since Citigroup is just a provider and Visa is a card many of us already have in our wallet. So, there is not as strong an incentive to switch because you likely already have a Visa card in your wallet that will work. The big incentive to switch focuses on the rewards which are decent.

You should always evaluate the credit cards in your wallet to make sure you’re getting the best rewards. Now might be a good time to switch.

Look at the past year of spending, and divide your purchase into categories if you earn points based on categories like restaurants. Most credit cards issue these categorized statements with graphs and other analysis at the end of each year. Read the fine print of the credit card, and figure out how much you will earn in rewards for each card.

Don’t overlook cards that charge you membership fees. Sometimes these offer the best rewards, and the fee may more than pay for itself.

I suspect this switch will do little to Costco’s bottom line other than maybe increase it.