Cramming charges: how to remove fee from your bill 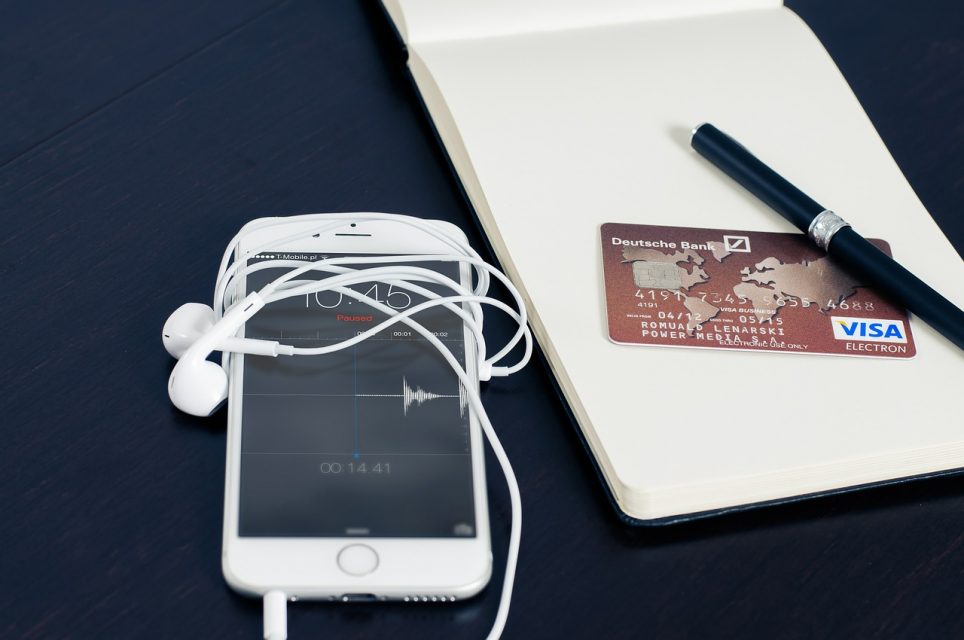 The charges are small, but infuriating. Cramming is an extra, unauthorized charge on your phone bill. There are ways to protect yourself.

How to spot cramming

With automatic bill pay, many of us never look at our bills. You should take a look every few months to make sure you’re not paying for a service you don’t want.

Cramming is an unwanted service on your phone bill. It can be on your landline or mobile phone bill. The government believes there are tens of millions of victims.

Cramming is also a problem if you have a cell phone. The charges may appear after receiving premium text messages. This may be for ringtones, celebrity gossip, sports scores, or horoscopes. The charge may also say “voicemail”, “mail server”, “membership”, “service charge”, or “other fees.”

The fees may not be large. Often they are just $1-3, but it adds up when that charge appears for months on thousands of phone bills.

Cramming charges can be difficult to remove. Many of the cramming companies will tell you that you ordered something online. Ask for proof of the order, the name, address, or email used on the account.

The government is cracking down on these unauthorized charges, so there is a stronger commitment to remove the charges than in years past.

First, call your phone company to have the charge removed. That’s the hassle free way to removing the charges.

If that doesn’t work, call the vendor who added the charge. Their name and contact information is listed next to the charge.

If the companies won’t remove the charges, file a complaint with your state’s public service commission, Federal Communications Commission, or Federal Trade Commission.

In 2014 and 2015, the FCC along with several other consumer agencies reached a cramming settlement with the four largest wireless companies. More than $267 million was returned to customers who received unauthorized premium text messages.

While many people think cramming and slamming is the same thing, that’s not the case. Slamming happens when your telephone service is switched without your permission. Usually, you find out when the fees show up on the bill.