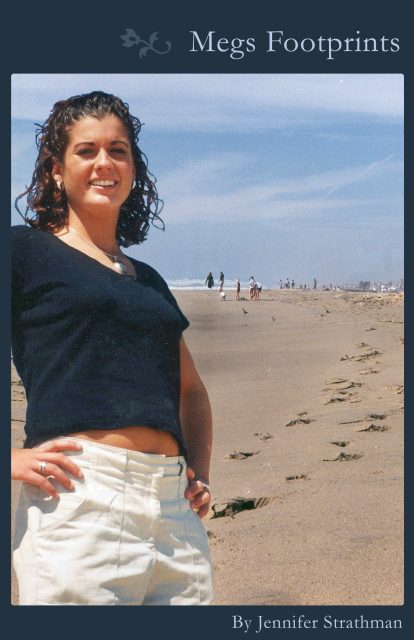 I’m a thrifty person, always looking to save a buck.  However, I also know there is a lot more to life than saving money. I learned the true value of life.

Losing a sister changes your life

In April 2003, the trials and tribulations of life filled my brain. I was a new journalist just barely making ends meet. I lived far away from family. That afternoon in April, I talked to my sister like I did often. I called her Megs.  We talked about her plans for the evening, and I talked about my plans for the Easter weekend. It was a mellow, lackluster conversation. If I had known it was going to be our last, I would have said so much more.

Twelve hours later, my phone rang again. Only this time, it wasn’t my sister on the other end talking about her night out with friends. It was a relative telling me Megs was gone.

It’s a phone call that changed my life.  I now had plans for Easter — picking out caskets. It wasn’t exactly what I expected. Death was never on my mind or my sister’s. She was just 21. I was just 24. She was one month away from her college graduation, full of all the worries that come along with that.

Life is short – live each day to the fullest

I remember walking into her college dorm to clean it out, and finding her appointment book full of notes about job interviews, exams, etc. She was home for Easter fully expecting to return to school. Her dorm room is a scene I’ll never forget. The chaos of her life was evident by the books piled high and sticky notes covering her desk with tasks that needed completing.  In a heartbeat, life as Megs knew it disappeared.  None of the stress that filled her life hours earlier mattered anymore. She was gone. 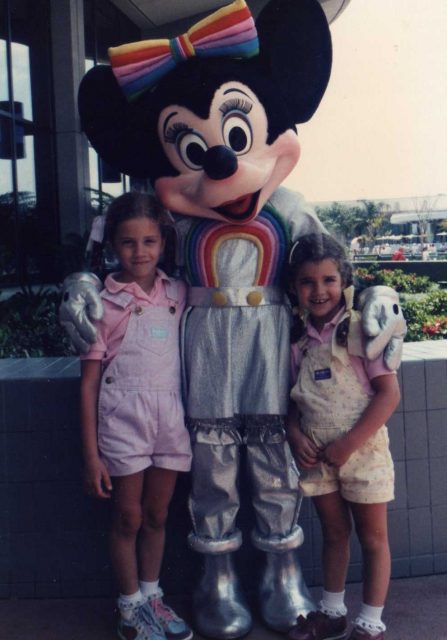 It took me a long time to get my life back on track.  I struggled to find a purpose without my best friend and the woman who knew me like nobody else.  Growing up, we created so many fond memories.  We played the same sports, and liked the same things.  Being just three years apart, we did things together all the time. When I learned to play tennis, Megs learned too.  My friends were her friends. Megs even knew my college friends really well, coming up to visit and fitting in as one of the gang.

Early on in life, we learned the value of money. When there are four siblings, money is tight. We didn’t take many family vacations.  We took mostly day trips. The only exception was in second grade when we traveled to Orlando to see Disney.  I’ll never forget it. All these years later, the memories are fresh. It’s a trip that probably broke the bank, but I don’t remember my parents ever complaining about money during that trip.  They probably saved up for years, but it’s a memory we’ll always remember.

There’s one memory I don’t have, because my family let money get in the way.  My junior year of college, I studied abroad in London. I saved up for years.  My mom had dreams of taking my sister overseas during April vacation to visit me.  The trip never happened. My family simply didn’t have the money. At the time, my brother was also in college so I understood the hardship.  All my other friend’s parents came over to visit, but not mine.  It was a missed opportunity and my family knew it. Now that Megs is gone, it’s more than a missed opportunity. It’s a missed memory.  To this day my mom talks about the regret over that financial decision.  We can only imagine the memories the three of us would have created that week. The only memory we have — not having enough money to take that trip. 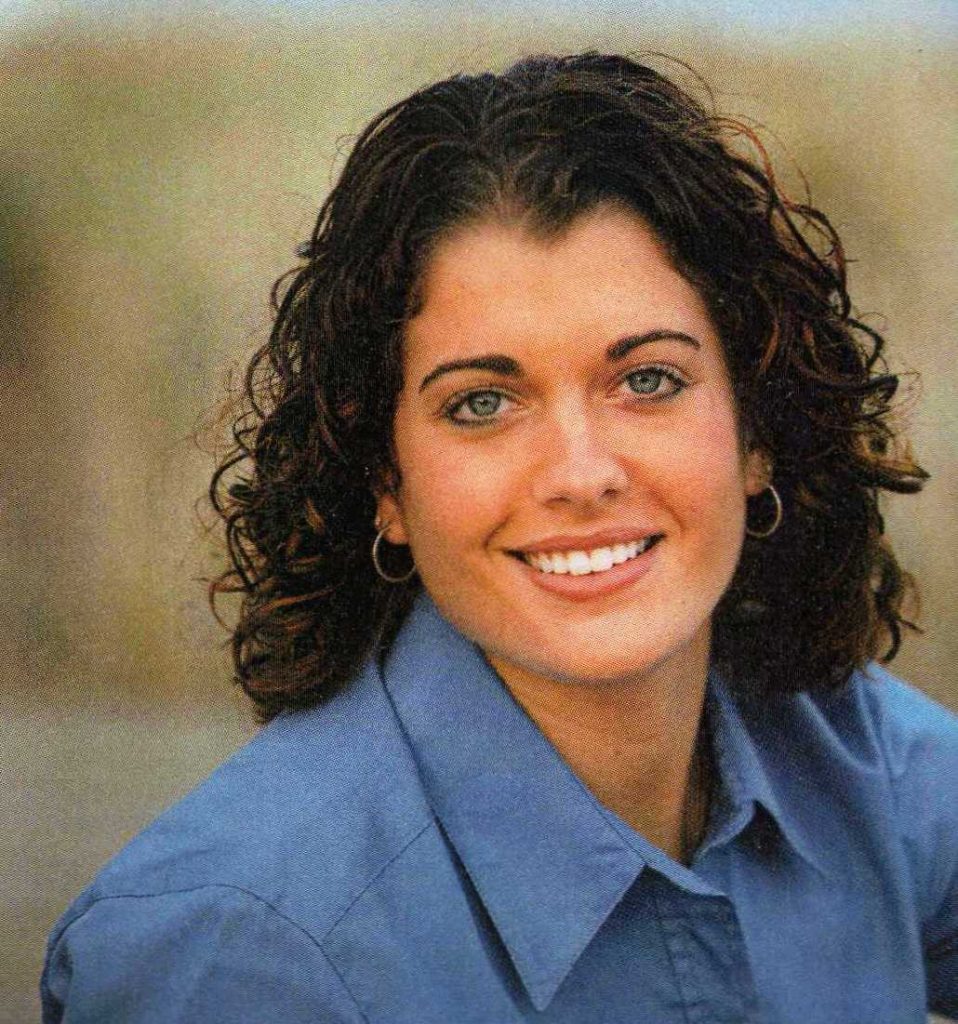 That trip was probably possible.  At the time, we couldn’t justify the cost given the other expenses facing our family.  I think we all realize now we should have made it a bigger priority and made other sacrifices to make it happen. Losing Megs made us realize that instead of thinking a trip is financially impossible, we need to focus on ways to make it possible.  We should not have let money get in the way of a once in a lifetime moment. A trip like that simply can’t be duplicated.

In honor of Megs, don’t let money get in the way of your life. It doesn’t mean you should spend lavishly, but take those trips that are once in a lifetime.  You’ll be able to do that if you find ways to save in your daily life even if it’s $5 here or $10 there. It adds up, and then you can use your savings to take a once in a lifetime trip.

Create a bucket list and chip away at it each year.  I’ll always remember the item we crossed off our bucket lists the summer before Megs died. Eight years later, I still remember the rush jumping out of that plane with Megs.  She was scared of heights but wanted to do something crazy.  I didn’t mind heights, yet I was the one scared out of my mind when the door to that plane opened at 10,000 feet.  It’s a moment only we will share.  It’s a memory we wouldn’t have if we dwelled on the $150 price tag. Instead, we  splurged and took a leap of faith. Now, I’ll have that memory forever.

Someone took away Megs, but nobody can take away the good times we had. Even if our time together was cut short.  It’s those memories that get me through the difficult days.  Today, is one of those days.  It’s been eight years, but the pain doesn’t go away.  It’s a reminder to live life to the fullest each and every day no matter the expense.  You never know what your last memory will be.

Losing my sister shaped the second half of my life. I’ve taken more risks, and found the hidden reward.

Next up on my bucket list — an African safari. What’s on yours?