What To Buy In February: Deals & Discounts 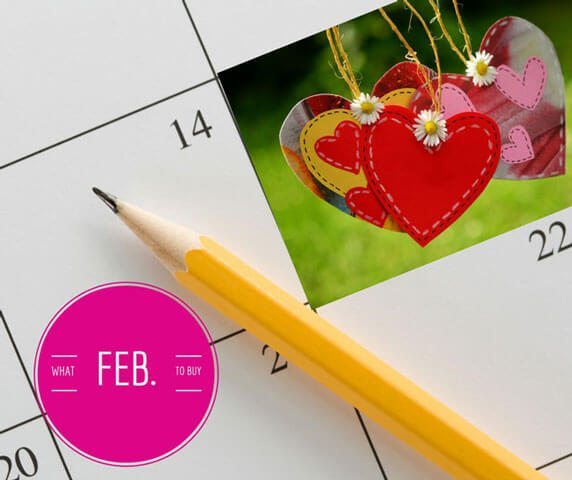 In the middle of the winter, there are many reasons to get out of the house and shop. In February, there are Valentine’s Day and President’s Day sales plus Super Bowl deals.

Retailers are beginning to think about spring, so start stocking up on winter clothing like coats and boots. The clearance rack is the go to place in stores.

If you are thinking about spring break, look for travel deals. Once we get into mid-February, airline tickets will skyrocket.

February is when most people start thinking about preparing their taxes. You’ve received your tax documents in the mail, and now it’s time to fill out the forms. That’s why tax software companies like H&R Block and Turbo Tax usually offer tax software deals in February. Don’t pay for tax software, if your income is below $64,000. Find out how to do get your taxes prepared for free, or file your own taxes for free.

For the Super Bowl, grocery stores will offer big savings on chips, beverages, and snacks. Expect some extras added. This is a great time to shop the sales and stockpile items in your pantry for needs far beyond the Super Bowl.

The week before the Super Bowl, expect the TV deals to sizzle. Any surplus TVs from holiday sales will be discounted.

If you need a new TV, the Super Bowl is a great time to buy.

Flowers, chocolate, clothing, and jewelry are the popular Valentine’s Day gifts. However, don’t expect great deals as they are already popular products. Retailers don’t have to mark them down, especially flowers. There are still a few ways to make sure you get the best deal.

If you like to eat out, make your reservations early. Many restaurants use price-fix menus on Valentine’s Day.

If you want to save the most on your significant other’s Valentine’s Day gift, think beyond the traditional gifts. DealNews says Tory Burch, Saks Fifth Avenue, and Michael Kors offered 70% off sales during the first two weeks of February last year. So expect savings at these retailers again. Any woman loves a man who shops at these stores.

Even electronics are on sale at stores like Lenova, eBay, Dell Home, and Newegg. 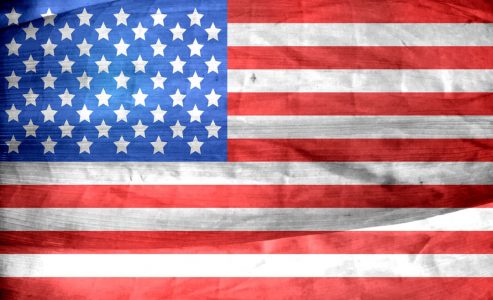 Presidents’ Day is Monday, February 20th. According to DealNews, shoppers are most interested in electronics. Best Buy’s sale was the most clicked offer for the past two Presidents’ Days. Stores offer what shoppers want, so expect the deals to continue on laptops, tablets, and HDTVs. If you didn’t get your electronic item for the holidays or the Superbowl, Presidents’ Day weekend is the time to buy.

Along the same lines, mattresses go on sale during these holidays too.