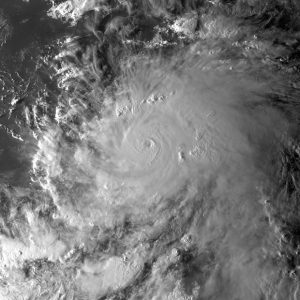 While Hurricane Matthew could impact much of the U.S. eastern coast, Florida is first in its path. Airlines are allowing customers to change their flight without penalty. JetBlue is even extending the fee waivers as far north as the Carolinas.

If your travel is flexible, it’s a great idea to change your plans now before it gets hectic. You don’t want to sit at the airport for hours thinking you’re going to fly, only to find out you can’t. However, rebooking is still a bit restrictive on some airlines. You typically get an extra week or so to begin travel or fees will apply although this does vary by airline.

If a category 2 or 3 hurricane hits the U.S., some of the re-booking restrictions we see now may go away. Once flights get cancelled, refunds are issued. So, it could pay to wait if you can’t fly within the next week which is the restriction right now to avoid fees.

Here’s a breakdown of the travel waivers by airline:

Delta won’t charge you to change your flight, but you may have to pay a difference in fare if you fly after October 12th. If you can’t fly by October 12th, you can get a credit for travel one year from the date the ticket was originally issued. You may have to pay fees if you opt to cancel your trip and ask for a credit.

However, they say you can only rebook trips right now for travel to and from Montego Bay and Nassau. I expect that to change soon.

You can won’t pay a fee if you rebook your trip and travel for within 14 days of your originally scheduled flight. 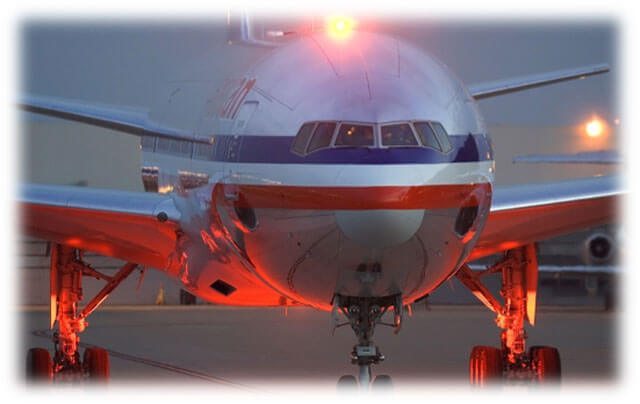 American Airlines has a travel waiver in effect for travel to and from the following Florida cities:

Right now, you won’t pay a fee if you are travelling October 6-7, 2016 and can reschedule your trip and fly by October 12th.

Look up your flight on American’s website, and look for the “change trip” icon to see if a waiver impacts your flight.

JetBlue is offering an expansive list of cities included in its waiver of travel change fees. You also won’t be responsible for fare differences if you are traveling Thursday, October 6-Sunday, October 9, 2016 to or from the following cities:

You must rebook your flight and travel by Sunday, October 16, 2016 to avoid the fees. If your flight is cancelled, you can get a refund.