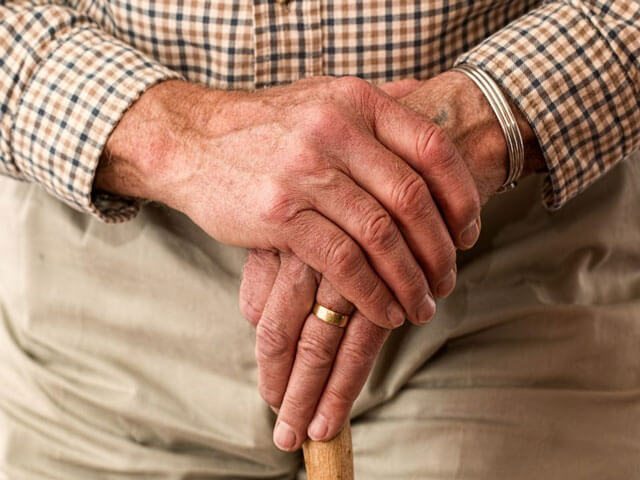 During a talk, a man asked why people take advantage of seniors. Two words: money and trust. That’s why you need to protect your grandparent.

That’s why so many have fallen for the “grandparents” scam. Hopefully, an indictment in California will help put a dent in the number of seniors who lose their money because they’re so trusting. There are steps you can take, too, to help prevent your grandparent from for a ripoff.

Six defendants were charged with defrauding elderly Americans in a scheme where victims were convinced their grandchildren were in danger. Often the caller told the elderly person their loved one was in jail and needed bail money. Sometimes the caller pretended to be the grandchild. The schemers made it personal using real names of loved ones to earn the trust and eventually money of the elderly victim. The indictment alleged victims wired between $2,000-3,000 thinking it would get their loved one out of harm’s way, not realizing they never were in danger.

The scheme allegedly originated from a boiler room in Montreal. The case is based in California, but will hopefully put a dent in what’s become known as the grandparents scam nationwide.

Investigators said the victims were chosen by mass-produced lead lists that targeted a specific victim demographic.

Seniors are very trusting. They grew up in a day in age where you trusted your neighbor. So, some trust the person on the other end of the phone who promises big sweepstakes rewards or tells them they need to wire money to get their loved one out of jail. The “grandparent scam” has made the rounds for years. I’m sure it will still continue even though five defendants have been charged. Hopefully, this law enforcement action will put a dent in the scheme. The reality is that it will morph into something else as thieves continue to see a financial payday from this rather trusting group of people.

Once an elderly person falls for one scheme, it’s likely they’ll be targeted again. The crooks create “sucker” lists which basically alerts others that the individual is easily persuaded to fall for a ripoff. Which brings me back to my first point. Get involved with your grandparents, and offer to glance over their financial documents to make sure nothing seems amiss.

I encouraged the seniors I spoke to, to ask their friends and family to glance over their finances. It’s essential someone else make sure their life savings that they worked so hard for aren’t disappearing into thin space because of an unscrupulous company and their fees.

Even if it’s not an unscrupulous company, your grandparents can benefit from a second set of eyes. I looked at my grandmother’s phone bill and couldn’t believe all the extra fees and services she signed up for that she never used. I cut her phone bill in half by looking at her bill for five minutes.

It’s easier to persuade your grandparents to let you help, than it is to help them correct financial mistakes. It’s very difficult to stop the schemers once they start attacking your loved ones. So, prevent it in the first place.