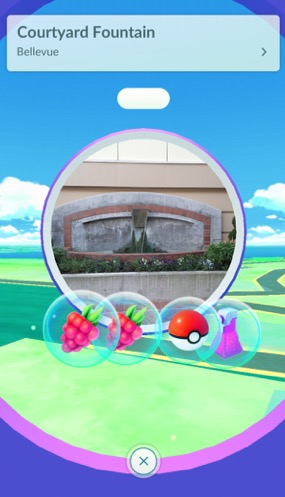 Pokemon Go has users on the go. To play the game, you have to get off the couch. The free downloadable game uses your GPS to take you on a tour of real life looking for virtual Pokemon characters. Some of these characters are popping up in unlikely spots.

Kansas City homeowners are reporting suspicious vehicles driving by and when they ask the drivers what they are looking for they are told there are Pokemon characters in their backyard. While that’s very enticing to a neighborhood kid who wants to find the characters in nearby yards, it’s also disturbing. The game is inviting strangers into neighborhoods and maybe even to your home. 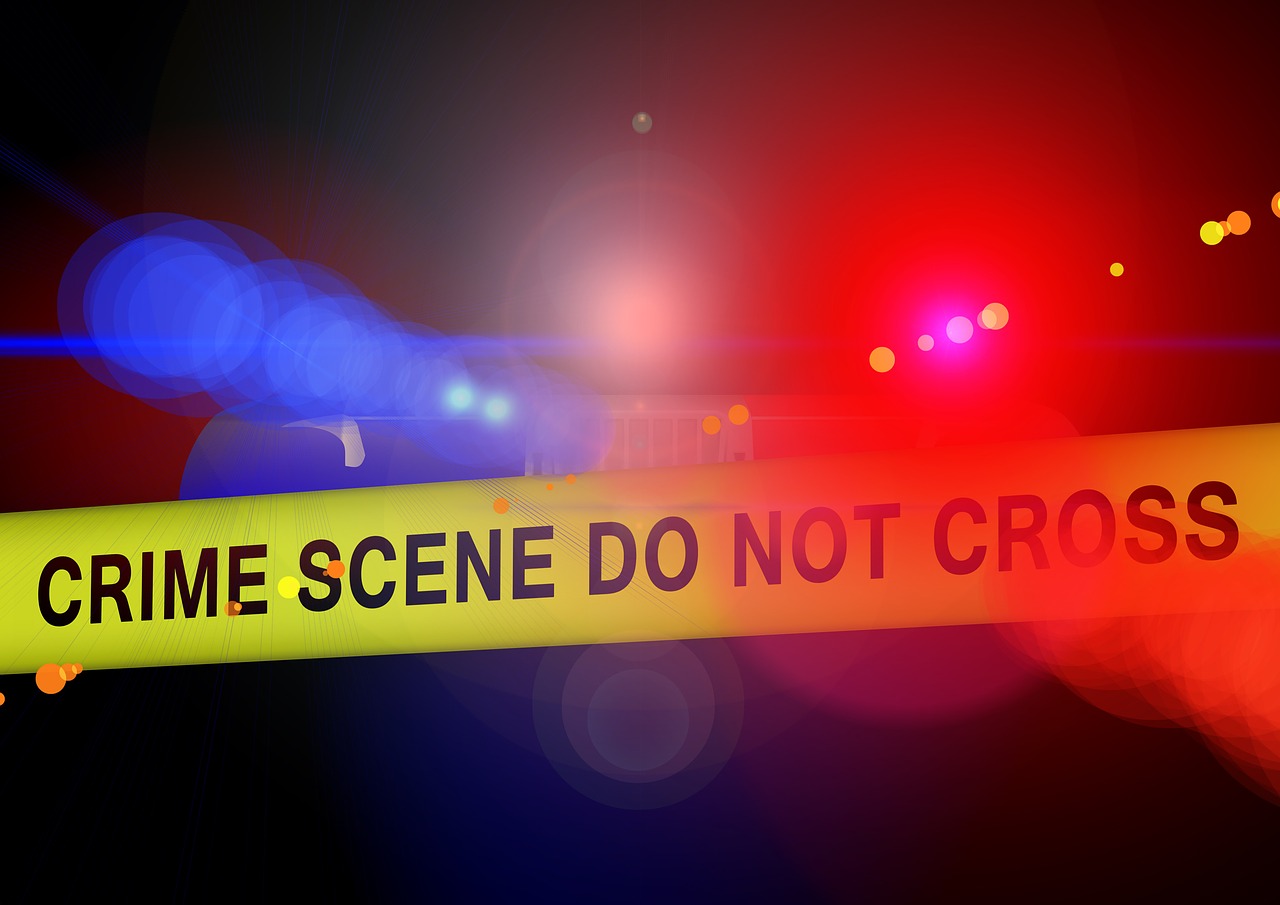 In O’Fallon Missouri, just outside St. Louis, police believe armed robbers targeted victims with the Pokemon Go app. The game not only allows you to find virtual characters, you can add a beacon to lure in more players. Police say the armed robbers used the games tools to lure in strangers and then rob them.

For me, this game is also raising questions about our status as a society. We live in an instant gratification world. We are glued to our devices at all times. We text and walk, text and drive, and surf the web and talk. While you have to pay attention to what’s happening online or you’ll be passed by in this fast paced world, sometimes you need to take a break or you’ll miss what’s happening around you. 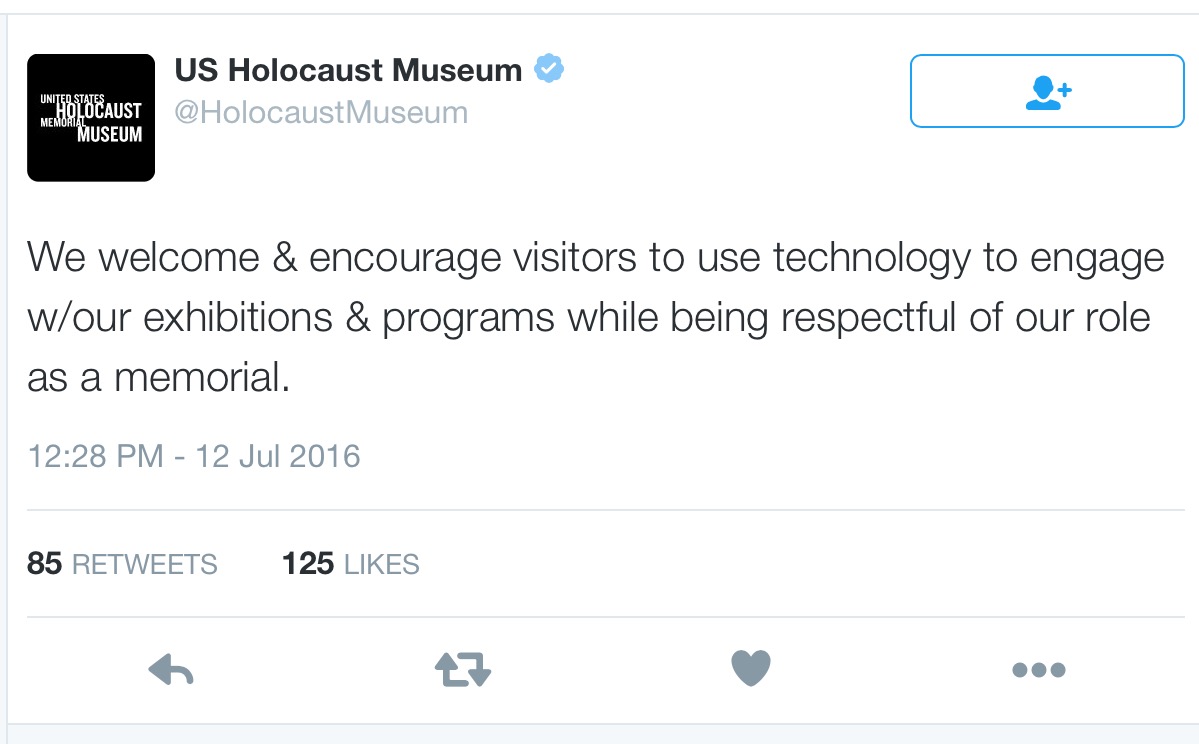 The Holocaust Museum is one of the most moving places I’ve ever been. It’s very interactive, so you don’t need a game to make it any more engaging. You play the role of a person and at the end find out if they survived or died. Focus on that person’s life rather than a fake game.

Arlington National Cemetery is also telling users to stop the Pokemon hunts in their national memorials. It’s sad that in this day and age a new generation of young people don’t realize it’s a bit disrespectful to play a video game on sacred grounds.

Is it too much to ask to put down our devices when we walk through Arlington National Cemetery? Have we become too addicted to our phones that we can’t take in the gravity of our surroundings — thousands upon thousands of white grave markers representing all the men and women who gave their life for our freedom. 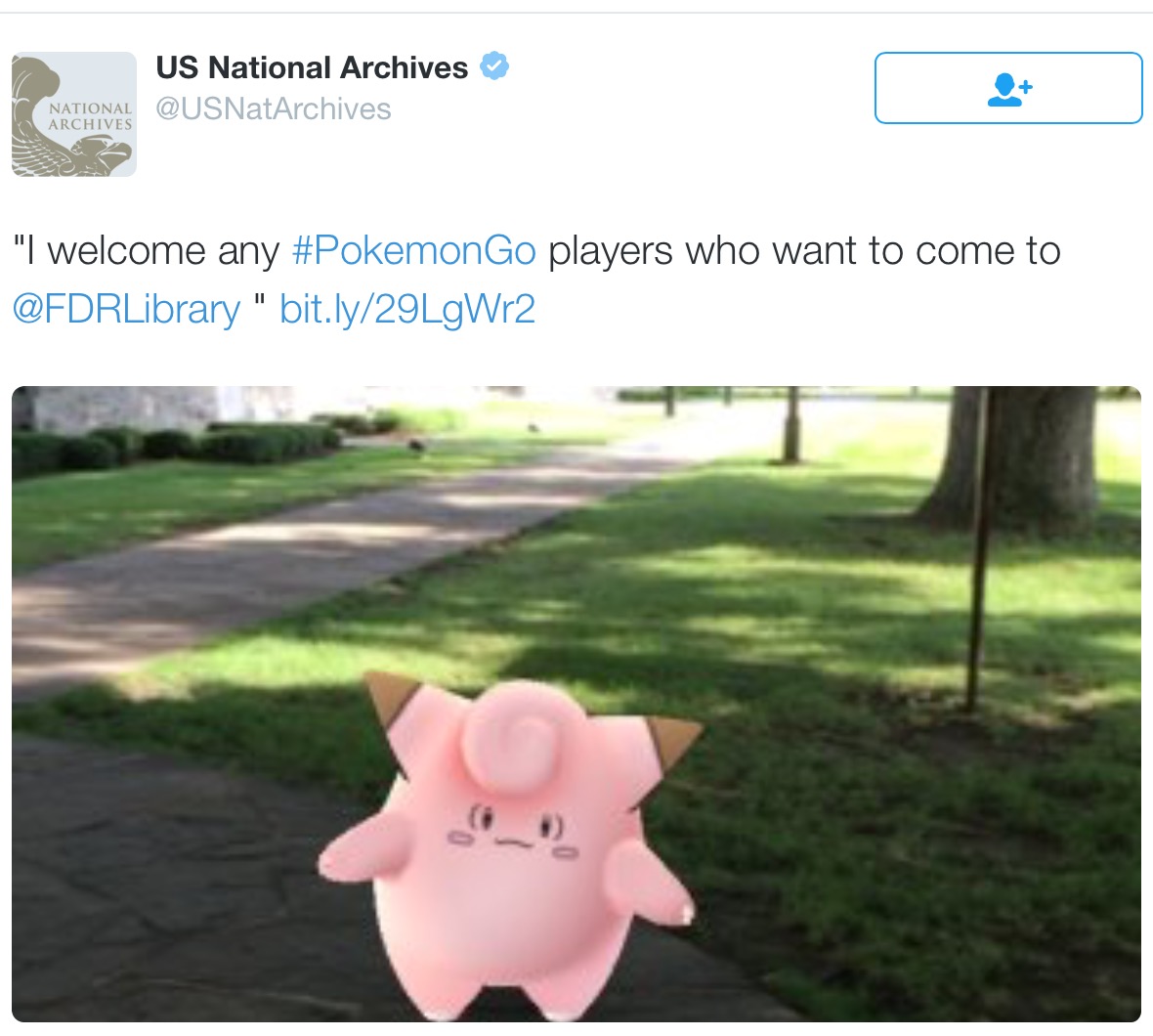 On the flip side, The U.S. National Archives is using Pokemon Go as a promotional tool to come visit the Franklin D. Roosevelt Lirbary and Museum. While Roosevelt’s era and today’s world may seem like two starkly different places, the museum’s director doesn’t see it that way. Paul M. Sparrow, writing on the Museum’s Pokemon Go FDR Library,

“The Roosevelts are global icons for freedom and democracy. They embraced new technology in their day, and Franklin particularly loved playing games. When he was a teenager FDR loved to capture birds for his collection on exactly the same spot that this new generation is capturing Pikachu. So while some may see it as disrespectful to play a game while walking on the grounds of the Roosevelt home and museum, I think it is fine. As long as they realize that if it were not for the Roosevelt’s they might not have the freedom to play that game.”

While freedom allows us the ability to do whatever we want within the laws of the land, and I understand the point of the FDR Museum, I think the impact of the Pokemon Go game shines a light on a real problem. Sometimes we need to take a break from our virtual world and take in all that our real world has to offer. Whether it’s a national monument honoring those who gave their life for our freedom or it’s taking a step back to cherish family time, it’s a reminder to find balance with technology. 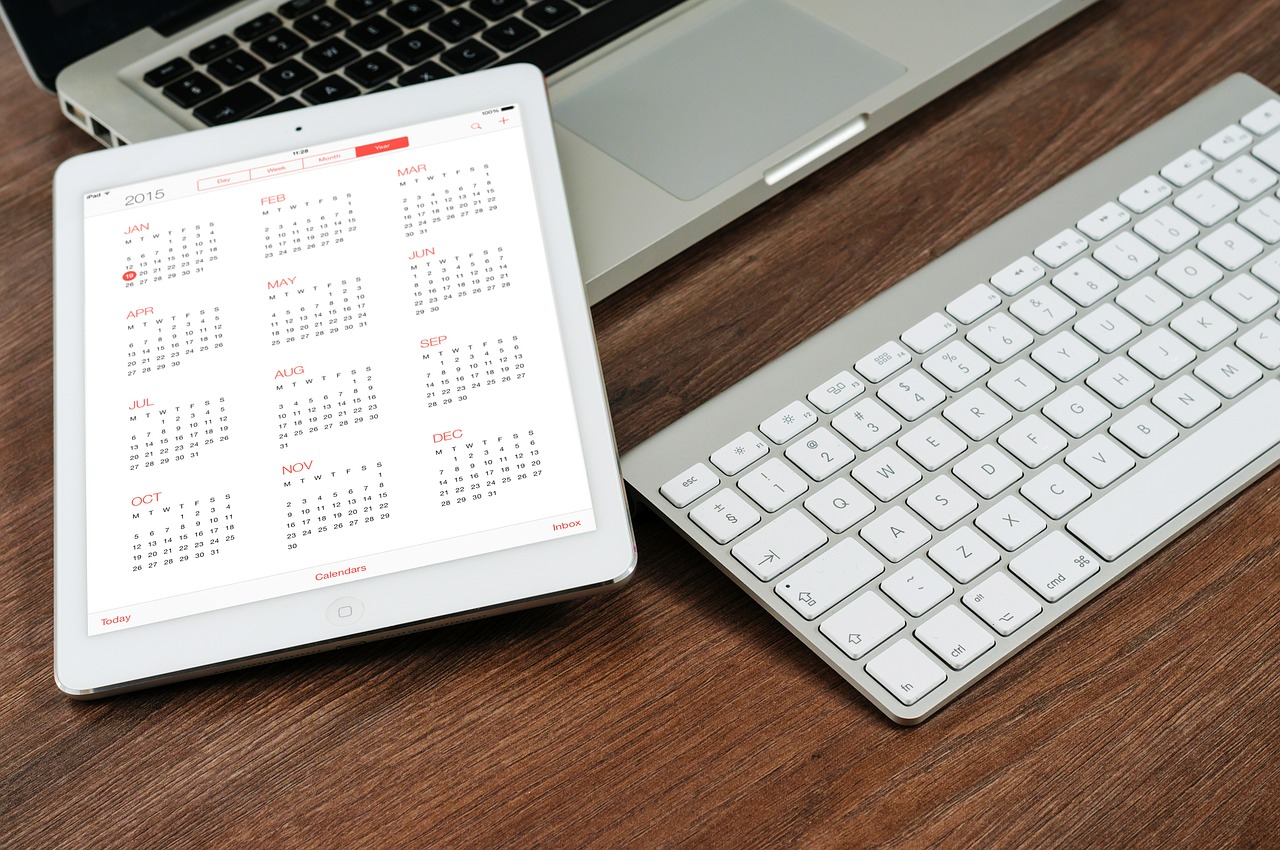 We live in a digital age. You have to be immersed in technology or you’ll be left behind. My view of the world is different now that I’m a parent. My daughter makes me more aware of how often I’m glued to my devices. She notices and tries to grab them. She doesn’t understand what they offer just yet. To her, it’s just a tether that seems flashy and noisy. It’s a reminder, though, that I need to watch the amount of screen time when I’m around her.

So many parents struggle to find balance with digital devices. It’s easy when you have an infant. She can’t ask for the devices just yet, and isn’t aware of all it can offer. They are great tools for education, and we will use them, but in moderation. Right now, I don’t show her videos unless it’s a special occasion like a long car ride.

As kids get older, the struggle is a daily reality. Children always want to be on the iPad. It’s an important tool, but at the same time usage needs to be limited so kids can also develop strong social skills and observe what’s happening around them and not just on the digital device in front of them.

Let the issues with Pokemon Go be a warning to all of us. Put down your device a few more times a day and cherish all that’s happening around you too.