Hacking Causes Most Security Breaches: How To Protect Your Identity 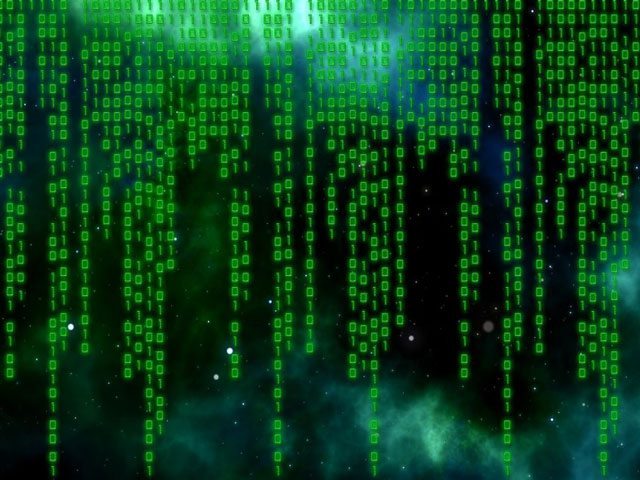 UPDATED: 2/14/2017 Big and small companies are subject to data breaches exposing our personal information. Hacking is often the source of the breach. That’s why you need to keep your information safe.

Target and Home Depot are just two of the top data breaches. However, small and large companies are constantly targeted. The information you give these companies is vulnerable. This includes credit card information and addresses.The

According to the Identity Theft Resource Center , there have been 7,010 breaches since 2005. The center says we hit a record high of 1,093 data breaches in 2016. It’s possible publicity is the reason behind the increased number.

For eight straight years, hacking caused 55-percent of the data breaches. Over the years, the hacking percentage has increased.

Usually, very sensitive information is exposed. Social Security Numbers were exposed in half of the breaches reported by the Identity Theft Resource Center.

Since most of the breaches happen at the corporate level, consumers can’t do much to control these breaches.  It’s up to the company safeguarding our information.  We count on them to institute strong policies and hire trustworthy employees.

So we need to be more selective in who we give our information.

Javelin conducts an “Identity Fraud Survey Report” each year.  The company says analysis of surveys from 2008 to 2011, found those notified of a breach have a dramatically increased chance of becoming a fraud victim.

The company looked at those consumers who said they were notified of a breach and those who became actual fraud victims. Four years ago, if you were notified of a breach you were three times as likely to become a identity theft victim. In subsequent years, your chances rose. By 2011, the fraud rate for those who received a letter notifying them of  a breach was 9.5 times higher than the rest of the population.

It appears from this analysis of over 5,000 people that the fraud chance gets worse as time passes. Just as you let your guard down, the thieves may strike. Plus, most companies only give you six months or a year of free identity or credit monitoring if any at all.

These are simply statistics from one research group. Fraud is dependent on the extent of the breach and the thieves intentions. It’s why consumers need to be vigilant all the time. Most credit card companies protect you from fraudulent purchases, but identity theft goes much deeper and it’s much harder to correct.

10 steps to protect your identity