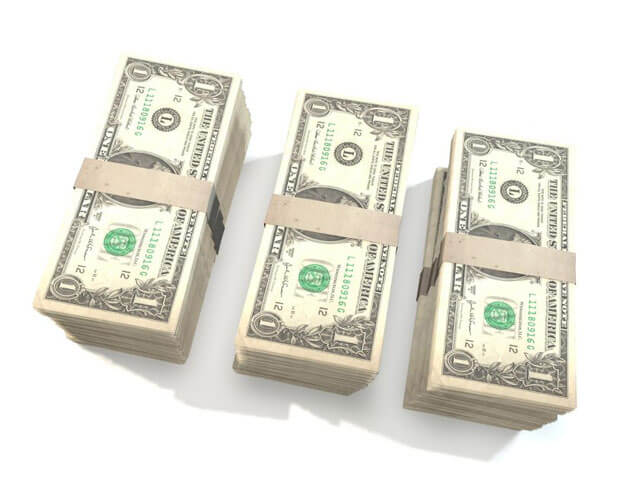 Did you collect unclaimed funds from the state of Ohio recently? You could have another checking coming your way as the state proposed a $15 million settlement to end an eight-year legal battle over interest on unclaimed funds.

A consumer, Wilton Sogg, sued the state eight years ago over not paying interest on unclaimed funds.

The State legislature decided in 1991 that you are not owed interest.  In 2004, a Franklin County man challenged the law and the State has been fighting to keep that money out of your hands since 2004.

We all pay interest on our mortgage, credit cards, etc. so why wasn’t the state paying?

Even the Ohio Supreme Court has weighed in on the court case, calling the law unconstitutional. Still, consumers didn’t get paid for years. Finally, the state reached a settlement.

I pushed for answers for two years. Attorney General Mike Dewine told me last fall it’s time to settle the case. It still took until now to accomplish that.

How to check if you have unclaimed money

It’s still unclear how much every consumer will receive. You’re eligible if you received unclaimed funds from August 3, 2000 and the interest is $5 or more. You won’t get a check if the interest is minimal and less than $5. The size of your check depends on how much interest the state collected while it held your money, and the interest rates really varied during the last few years.

Here’s a look at the interest rates for fiscal years ending June 30th:

The State will also pay interest based on a formula for future funds paid out of the unclaimed funds account.