Top 10 cars most likely to be stolen 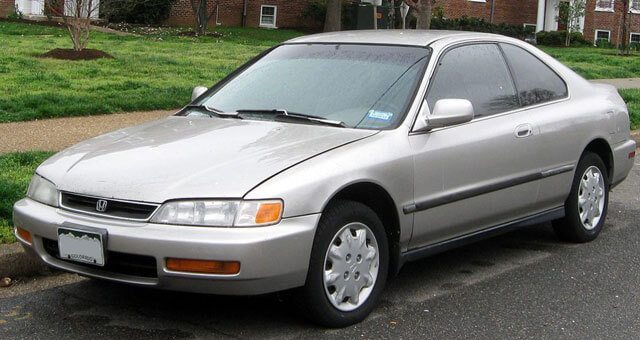 Hot wheels are not just for kids. The term refers to cars that are hot with criminals. The National Insurance Crime Bureau released its annual list of most stolen cars or “Hot Wheels.”

The 2015 most stolen vehicles in the country:

“While older vehicles still dominate our Hot Wheels most stolen list, the number of late model vehicles with anti-theft protection on the list goes to show that technology isn’t foolproof,” said NICB President and CEO Joe Wehrle. “Criminals are doing their best to defeat anti-theft technology through hacking and other means while, at the same time, manufacturers and others are working to improve security.”

While technology may not protect you, the NICB says other times these cars are an easy target because people leave the keys in the car or the doors unlocked.

No matter what car you drive, make sure you have adequate insurance that will cover you in the event of any loss.

The cars that are targeted vary by region. In Florida, thieves are targeting newer cars. Click here to see the list. Insurance is already high in the sunshine state, and may be even higher if you drive a hot wheel.